We would like to offer our sincere support to anyone coping with grief. Enter your email below for our complimentary daily grief messages. Messages run for up to one year and you can stop at any time. Your email will not be used for any other purpose.

Share a memory
Obituary & Services
Tribute Wall
Read more about the life story of Penni and share your memory.

Longtime Stratton, Colorado resident Penni Lynn Fox passed away on November 15, 2022 at her home in Stratton, CO. She was 59 years old.

Penni was born on February 25, 1963 in Burlington, CO to Jim and Mary (Wright) Havens. She was the only child born to this union.

On May 6, 1989, Penni married the love of her life Donald Joseph Fox in Stratton, CO at St. Charles Catholic church. To this union two children were born, Sara and Morgan.

Penni’s love for her family was evident to all those who knew her. Having a servant’s heart, she served her family and friends to the best of her ability, always putting others before herself.

Another of Penni’s loves was cooking and baking. She always had a homemade meal, or a baked good for her family. Instilling a love for cooking in both of her daughters, as well as her grandsons.

Penni was preceded in death by her parents, in laws Darrel and Cecilia Fox, and brother Edward Parker III.

To send flowers to the family or plant a tree in memory of Penni Lynn (Havens) Fox, please visit our floral store. 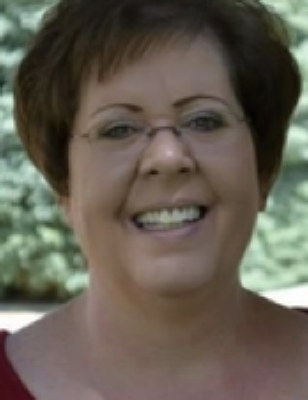 In Loving Memory Of

Look inside to read what others have shared

Family and friends are coming together online to create a special keepsake. Every memory left on the online obituary will be automatically included in the book.

Penni L. Fox Memorial Fund
and may be left at the services or mailed to Koons-Russell Funeral Home, 211 N. Main Ave., Goodland KS 67735